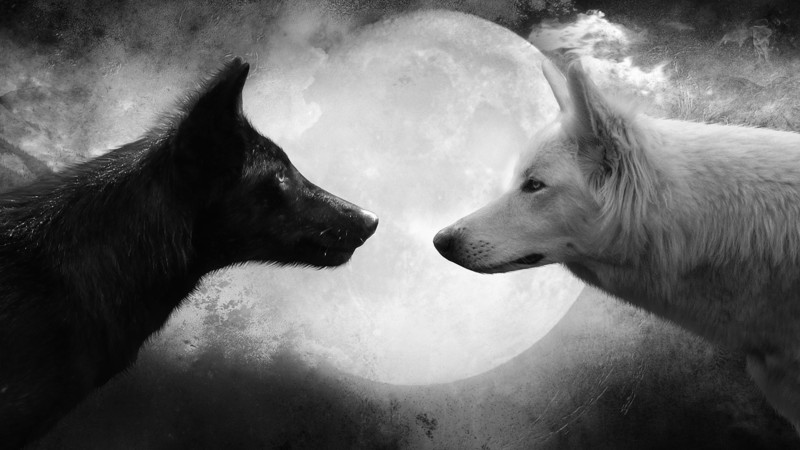 This was not a mere battle over doctrine or the traditions of men.
It was and is about dominion on Earth.
Satan knew then and he knows now whoever leads the nations controls the world.
The rule of authority and spiritual power was taken away from Satan by the triumphant victory won by Christ on the cross. Jesus' final instructions to His disciples were for them to disciple nations.

Now it is our turn, what actions will history record about our generation?
Will we bring our King's dominion on the Earth?
Or will we allow the kingdom of darkness to reign?

The story of Saul's encounter with Jesus on the road to Damascus is an example of the clash between kingdoms. Saul represented the religious elite, the ruling class, among the Judea. The disciples of Christ represented an underdog, fringe group of lower-class radicals that were rising up and breaking tradition. Saul was quickly making tracks to silence the uprising with violent persecution.

The people of God were scattered, separated, and strewn across the outlying regions of Judea seeking refuge from the persecution. Saul was empowered by the high court of the Sanhedrin to arrest them and to haul them to prison.

The Confrontation of Saul
In Acts 9:4 "He fell to the ground and heard a voice say to him, 'Saul, Saul, why do you persecute me?''".
When God says "Saul, Saul", this repetition was used in Hebrew to show profound personal intimacy.

What was Saul's big sin? What was he doing wrong?
Persecution. Harassment. Torment. Saul wasn't trying to debate these people.
He was trying to send them to Hell.

Why is this a big deal?
All of Saul's life was spent zealously defending the law of God. The law was God. Every scroll, every letter of the law was his master. He didn't personally know God. God was a commandment, not a living being.

The people Saul persecuted were nobodies. They were silly people who believed in Jesus and were known for being ignorant and unlearned. They were blue-collar folks that nobody cared about.

But, Jesus defended His followers as if it were His own flesh and blood. The Messiah's grand re-appearance on Earth is a statement to the entire ruling class. Don't mess with my kids. You are coming against Me when you attack My children, you have crossed the line.

So many are filled with blind rage thinking they are serving a moral purpose
Be careful. The same rage that filled Saul can fill us.

The words of Jesus as He was preaching the sermon on the mount in Matthew 5:21-22.
"You're familiar with the commandment taught to those of old: 'Do not murder or you will be judged.' But I'm telling you, if you hold anger in your heart toward a fellow believer, you are subject to judgment. And whoever demeans and insults a fellow believer is answerable to the congregation. And whoever calls down curses upon a fellow believer is in danger of being sent to a fiery hell."

Why was Paul made blind?
It was not a sign of judgment. It was a clash of holy and unholy.
He is broken down by the power of the presence of Christ. He fell down to his face.
He is blinded by the light. A light that was brighter than the mid-day sun.
His spiritual eyes were opened to the reality of Christ.

This is a transformation; a 100% makeover.
The Great Torturer becomes a bond-servant for a new master, Jesus of Nazareth.

He saw the glory of Christ and his own brokenness. He fell to his knees in brokenness. He heard the truth and turned away from the Lie and surrendered to the Truth. He was called and separated for service to Christ!

We must call people into true repentance. We need to stop soft-selling the mandate that God places on us to become true believers.

Who are you, Lord? Saul's pitiful question is a reflection of how blind he was to the truth.

But Christ stopped Saul dead in his tracks and turned his life onto a different course.

Ananias Enters the Scene (His name means: "a gracious gift")
Ananias is called to restore his sight and to heal him.
Our role for the broken is always to heal, not to judge.
Ananias is not an important leader, but a humble servant.

Acts 9:15-16 says, "But the Lord said to him, 'Go, for he is a chosen vessel of Mine to bear My name before Gentiles, kings, and the children of Israel. For I will show him how many things he must suffer for My name's sake.' "

Saul is a chosen vessel.
Transformed from a murderer of the followers of Christ to an apostle of grace to the Gentiles.

Saul thought his purpose was to dominate others.
He becomes the opposite a great deliverer.
His blindness leads to enlightenment for the entire Gentile world.

His message is profound in 2 Corinthians 2:1-5:
"So until these issues were settled, I decided against paying you another painful visit. For if I brought you pain, you would be unable to bring me joy. And this was the very point I made in my letter, for I didn’t want to come and find sadness filling the very ones who should give me cheer. But I’m confident that you will do what’s right so that my joyous delight will be yours. I wrote you previously sobbing and with a broken heart. I was filled with anguish and deep distress. I had no intention of causing you pain but to convey the overwhelming measure of my love for you. For the one who has caused me grief has not only grieved me but, to some extent, has caused you all grief as well."

What has Jesus called you to do?
Are you on the right path?
Be careful. Broad is the road to destruction, but narrow is the way that leads to life.