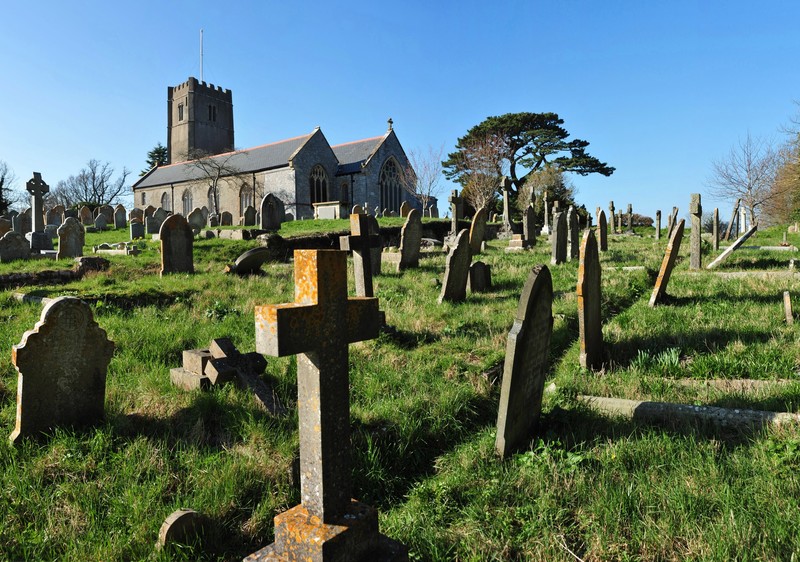 The spirit of religion is lethal. Religious spirits strive to punish, penalize, discredit, crackdown on, and ultimately execute anyone and everyone who disagrees with them and who refuses to bow to their tyranny. They hate dissension and they reward bullies who keep people in line.

Enter Saul of Tarsus in Acts chapter 8:1-8. He was the chief prosecutor of the early church.  He was blood-thirsty for new converts. Saul made Stephen's martyrdom a trophy.

The unjustified martyrdom of Stephen set in motion open persecution against the courageous community in the book of Acts. Stephen's stoning caused a dispersion of believers throughout Judea and Samaria. An all-out war broke out against the formation of the first church. The religious leaders of the day were not going to allow a new sect to rise up.

THE LETTER OF THE LAW KILLS, BUT THE SPIRIT POURS OUT LIFE.

You know when you have been victimized by a religious spirit when you feel so oppressed that you can't move. You become immobilized.

The more the early church was afflicted the more they multiplied.

The early church did not waste the crisis. They capitalized on their displacement and turned it into a great opportunity for spreading the gospel. The new converts boldly witnessed Samaria healing the sick and casting out devils.

Labels produce limitations but identity causes you to rise up.

The first church did not have a name and they were not organized, but they knew they were filled with the Holy Spirit and called to continue advancing the kingdom in the footsteps of Christ.

The religious leaders considered themselves to be superior to this new rogue group of Messianics. They labeled followers of Christ as "The Way." The Pharisees hypocritically put labels on the disciples and their followers calling them blasphemers, rebellious, and haters of God's Word, the Law.

A label is designed to paint a quick, sometimes subconscious, mental image.

Currently, you can expect to be labeled by the Woke Crowd if you believe these three things:

Here is a list of ways "wokeness" clashes with the Bible.

The "woke" Christian is agreeing to policies that are anti-Bible and agreeing with people who hate the Bible and at war with the Church.

WE MUST TAKE A STAND.

"Don’t continue to team up with unbelievers in mismatched alliances, for what partnership is there between righteousness and rebellion? Who could mingle light with darkness? What harmony can there be between Christ and Satan? Or what does a believer have in common with an unbeliever? What friendship does God’s temple have with demons? For indeed, we are the temple of the living God, just as God has said:'I will make my home in them and walk among them. I will be their God, and they will be my people.' " 2 Corinthians 6:14-16

If "woke Christians" cannot answer the question about the authority of the Bible, likewise, they will not be able to answer this question:

How can you support an agenda that is unambiguously anti-Christ and then call yourself Christian?

Comparing the difference between Stephen and Phillip with their accusers -

Stephen, Phillip, and the other disciples' goal was freedom. Their message was good news for the oppressed that righteousness is a work of grace accomplished by Christ. Their view on sin was to overcome it by being empowered by grace. Their great motivator was love. Their actions were ministering to people by healing, miracles, and deliverance.

The religious leaders' goal was to control. Their message was heaviness for the oppressed and righteousness is a work earned by effort. Their view on sin was to condemn you to death. Their great motivator was fear. Their actions were enforcing the law.

The Power of the Gospel

Stephen and Phillip are great examples of the power of the gospel. They demonstrated the truth, not just imposing laws and restrictions on others. They were liberators.

The power of the gospel is the work of the Holy Spirit.

The power of the gospel is greater than religious persecution. The gospel cannot be killed, shut down, down, or silenced. Persecution causes the gospel to spread like wildfire.

The power of the gospel is greater than magic and the works of spiritual darkness. Simon, the sorcerer, recognized power in the spirit realm. He wanted to reproduce the same power Phillip had. Peter rebuked Simon for wanting to buy the power of the Holy Spirit. Simon is delivered from demonic oppression and possession. The people were getting delivered as if Jesus was the one doing the ministry.

These believers are equipped with the power of the Holy Spirit.

They courageously demonstrate the gospel.

They are armed with a God-given purpose.

This new breed of Christians will be the most fearless people on Earth because they will have already died to this world. It is impossible for the dead to fear.

If just 1% of Christians begin to live the true Christian life, which is a life of self-sacrifice, not self-fulfillment, then they will turn the world upside down again with the power of their witness.